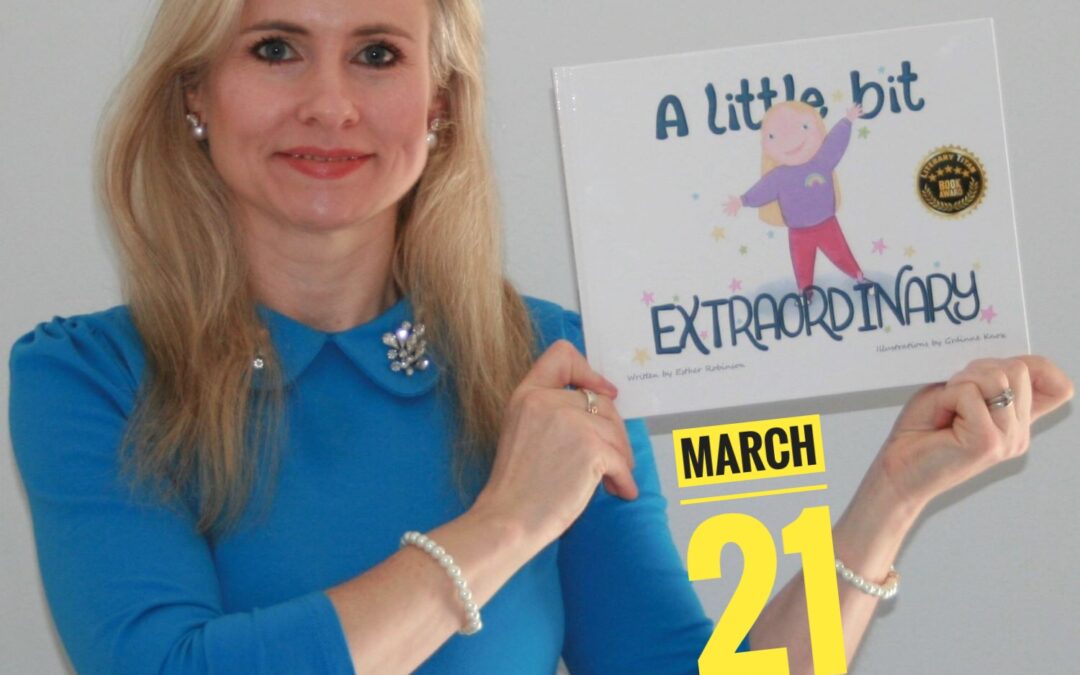 March 21st is World Down Syndrome Day, which has been marked officially by the United Nations since 2012, although it was first launched in 2006 by Singapore. The date of the 21st day of the third month of the year was chosen to represent the triplication (trisomy) of the 21st chromosome that causes Down’s syndrome, which is why it is also known as Trisomy 21.

This day is one on which we can celebrate all the amazing achievements and contributions that people with Down’s syndrome have made. It’s a day to show that people can do anything they set their mind to; a time to show that limitations can be overcome in the pursuit of a dream planted in your heart that longs to bloom into reality.

It’s a day to celebrate uniqueness, understanding and all the different talents and traits we all have to share with each other to make this world a multifaceted and fulfilling place to live.

I am grateful for all the wonderful people I have connected with and supported through writing ‘A little bit EXTRAORDINARY’, so this is also a day I am celebrating new friendships, connections and opportunities as well as the exchange of valued viewpoints and experiences.

Since March is also the start of spring and the time of the spring or vernal equinox in the northern hemisphere – this year it falls on March 20th and is the official start of astrological spring – we can be inspired by nature to create new beginnings and fill ourselves with hope and excitement for what may come. The equinox symbolises the point of balance between light and dark, so we can think about bringing balance into our lives, perhaps shining light on areas we can improve within ourselves. Balance within manifests into balance without.

There is a proverb that states: “March comes in like a lion and goes out like a lamb”. Although these words refer to the weather, they serve as a reminder to not behave viciously or in a superior manner towards others, but to be humble and kind and encompass both strength and gentleness of mind and heart.

People can choose to make today the start of a new way of being; being kinder, more inclusive and focusing on positivity and what can be achieved by everyone working in harmony with one another.

(N.B. The Down’s Syndrome Association is the only charity in the UK dealing with all aspects of Down’s syndrome. Although the charity says it is generally accepted that both Down’s syndrome and Down syndrome can be used interchangeably, it explains: “The use of the possessive apostrophe is a recognised model that is used for a number of conditions in Britain, thus, in the UK Down’s syndrome is used more commonly, whereas in other countries the more prominent is Down syndrome”. Since I am from Britain I have adhered to the British terminology as used by both the Down’s Syndrome Association and the National Health Service.)